Travel from your armchair

As the days grow longer, the birds are chirping and a few early bees buzzing among the newly opened flowers, and we also feel the stirrings of Springtime. After the long period of lockdowns, we want to escape, see different places and get away from our local limited area. But we can't risk undoing the progress made so far in quelling the Covid plague, so patience is still necessary.

However, armchair travel is unlimited. And through a book, we can slip away to anywhere in the world, even to any time that appeals. 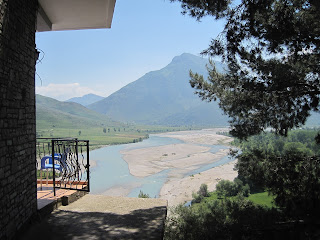 In the period when war with Napoleon closed off much of Europe to the British, the sea was the route to lands where allies, trade and culture could be found. So, in 1811, Sir Richard Hartford fulfills his dream of studying ancient Greek civilisations, sailing as far as Constantinople. 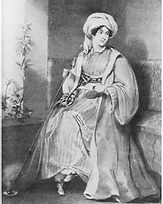 His sister, Olivia, disgusted by Society and the Marriage Mart, persuades her former governess to accompany her on a sea voyage.

They set off to join Richard, and at the same time to follow the example of Olivia's role model, Lady Hester Stanhope, who is also in Constantinople.

Olivia's adventures begin at Troy, where she meets a dashing mystery man. Unfortunately, he suspects her of being a spy. 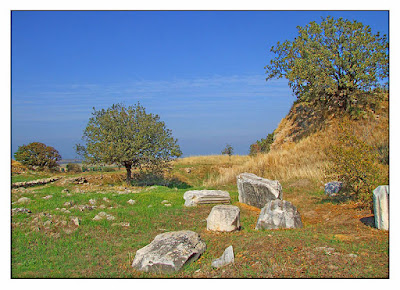 Once she arrives in Constantinople, Olivia is keen to explore. Doing as the locals do, she takes a caique trip up the Bosphorus.

But... being Olivia, trouble is never far away...

The mystery man has her kidnapped for interrogation...and more, maybe... When Olivia won't cooperate, he threatens to have her tied in a sack and thrown in the Bosphorus. After such a cordial start, which way will their relationship go? 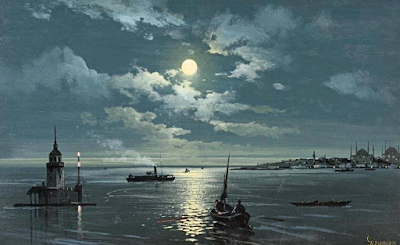