Steering by the Stars: Stratford Canning in Constantinople, 1810-12 #21DecBlogHop

Here is my contribution to this Winter Solstice mega-Blog Hop. Below my article please look for the links to all the other writers taking part. Enjoy finding out some of the research they do to write their stories - and Please leave a comment.


In 1810 at the age of 24, Stratford Canning became Minister Plenipotentiary in . He received no specific instructions on the duties of his post and wrote in his diary that he "had to steer rather by the stars than by compass". 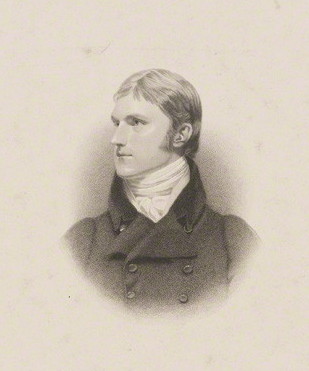 His primary duties involved supporting British merchant shipping in the and persuading the Turkish administration that the British were worthy allies. This meant a constant struggle with the French Chargé d'Affaires, M de Latour-Maubourg, who was trying to convince them of the contrary. The Turkish ministers were terrified of antagonising Napoleon and would not act to prevent French privateers from preying on British shipping and selling their prizes in Ottoman-held ports, in defiance of the laws of neutrality. After a year of vigorous and unremitting complaints without any effect, Canning lost patience when yet another French privateer captured three British merchant ships and sailed them into the . He ordered the British local naval commander to act. Captain Hope sailed into the port and fired at the fortress. This brought the piracy to an abrupt halt.

While was mistress of the seas from to , she was isolated by land due to the wide-ranging wars with Napoleon's armies. Consequently, news of events in , , and often came to in the dispatches which Canning sent from . He had a wide intelligence network and corresponded with all his counterparts across Europe and the . 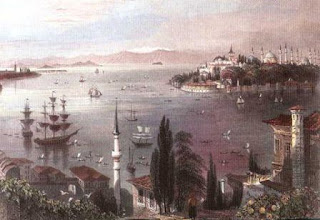 Thanks to his information, Canning was able to show the Turkish government that while the French were planning to invade , they were at the same time discussing a plan to invade the Ottoman Empire in alliance with and . This convinced the Turkish ministers to trust him to mediate with for them. Canning negotiated a Russo-Turkish peace on good terms for .

The Peace of Bucharest, signed 28th May 1812, was the result. This secured Turkish goodwill towards . Canning's first diplomatic mission to the Sublime Porte ended on this triumphant note. Thus 'steering by the stars' had worked well for him. 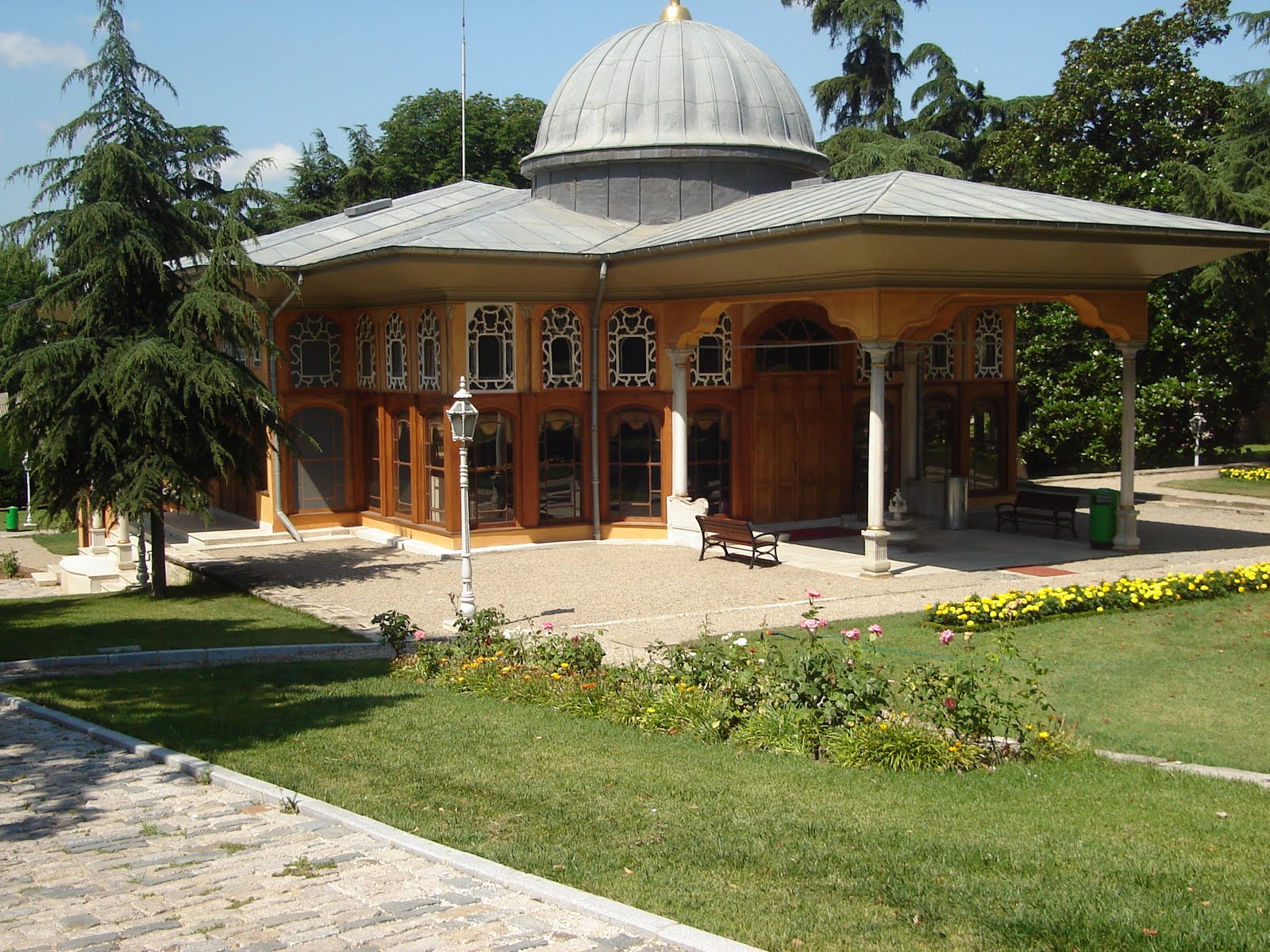 [Left] The Aynalikavak Kasri, a pavilion forming part of a royal palace in Constantinople. The dome indicates that the saloon is used for official state business. Peace treaties were signed here.

The reason for this research is that my story, Scandalous Lady, is set in in 1811. The hero is a diplomat, negotiating with the Russians. Therefore, Stratford Canning has an essential role in the plot. Lady Hester Stanhope also has a part to play in the story. I love to bring real people into my tales, although they never have a principal role.

For more details on Scandalous Lady, and a taste of its exotic elements, see my website: https://www.regencytales.co.uk

We have some fantastic Bloggers joining this fabulous Blog Hop

so browse the links to some spectacular reading - and enjoy!


And a big Thank You to Helen Hollick, who organised this Blog Hop
Posted by Beth Elliott at 22:57