Confiding in a friend [as you do] 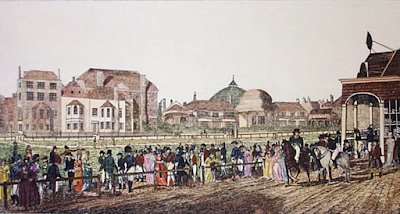 Today I shall not be present at Donaldson’s for the teatime meeting. It is a great pity when the weather is so mild and the sea is calm. However, Lady Fording is fatigued and so we must remain quietly at home. She won quite a large sum at cards last night, and continued playing longer than usual, encouraged by her success. I do love her for being such a sprightly old lady. And she is very kind to me, but even so, I cannot tell her anything about the Events of last night, even though it is thanks to her that I had the means to escape a Horrid Fate.

Emily, you swore to me you would keep anything I told you a Secret and so I will set down what happened. Let me begin from the moment when that odious Mrs Chetwynd interrupted our little gathering at the Castle Tavern last night. By the by, did you see how low cut her gown was? If she had so much as sneezed...! She took me into the other salon, into an alcove and [I shudder as I write his name] that horrible roué, Sir Bilton Kelly, was there, with his dissipated face and oily manner. They insisted I must go with them to the Prince Regent’s private party.

My dear Lord Longwood had warned me repeatedly against accepting any such invitation, and indeed, I was very Angry, but could not push my way out of that narrow alcove with Mrs Chetwynd blocking the way. It was most humiliating to see that many people in the room were watching, some more discreetly than others. And, oh, thankfully, at the far end of the room was Lord Longwood. He noted the general silence and turned in my direction. Lady Fording has been instructing me in the language of the fan, and so, even though my hands were shaking [with anger, not fright, you understand], I hastily took mine in my hand, waved it, then snapped it shut, laying a finger on the top of the sticks. That signals ‘I wish to speak with you’, and Lord Longwood understood.

At once, he made his way over towards me. Mrs Chetwynd was angry but he ignored her. When Sir Bilton Kelly blustered, he stared at him through his eyeglass in a truly Terrifying manner. Then he offered me his arm and so I made my escape. Once we reached the hallway, my knees began to shake. You know how Lord Longwood’s face goes dark when he scowls, and his black hair falls over his forehead. He assured me he was not angry with me and suggested we should take a turn along the path up towards the Pavilion and back, so I might compose myself.

In his company I soon felt calmer. But then he announced that he would be leaving Brighton today to return to London. That made my heart sink into my boots, for he is always so kind and helpful towards me and, as you have suspected, I do love him with all my heart. On an impulse I begged him to kiss me goodbye. But I asked for a proper kiss. He was shocked and then, his face changed, those wonderful green eyes glowed and he did, indeed kiss me.

In those moments, I went to heaven. But now I am Wretched, for I want more of those sensations. Oh, Emily, I depend on you to support me through the next days as I struggle to appear calm.

Truly, Emily, I cannot decide if being in love is a blessing or a curse. 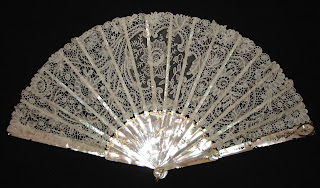 The story of a summer holiday which nearly went disastrously wrong. 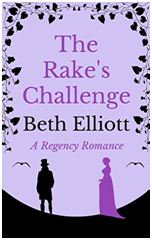